This is basically a repeat of last week’s loaf with 50% wholegrain but with about 30% of the water replaced with sourwort. If your goal of getting an open crumb with sourwort then I would say you might be disappointed. As shown, the crumb is more and less the same with and without sourwort. Fortunately, that is not the reason I like sourwort, I was after it for some additional aromas and flavors and I think it did deliver which obviously not showable here. This is my first official baguette bake with sourwort so it is possible I still have not unlocked its potential. Regardless, I am happy with using sourwort and will continue to use it since it is a SD starter replacement for me to get my bread some sourness.

Here is the linked that I baked last week without sourwort:

Here is the linked about making sourwort also called FLAS:

How I make ‘sourwort’ | The Fresh Loaf 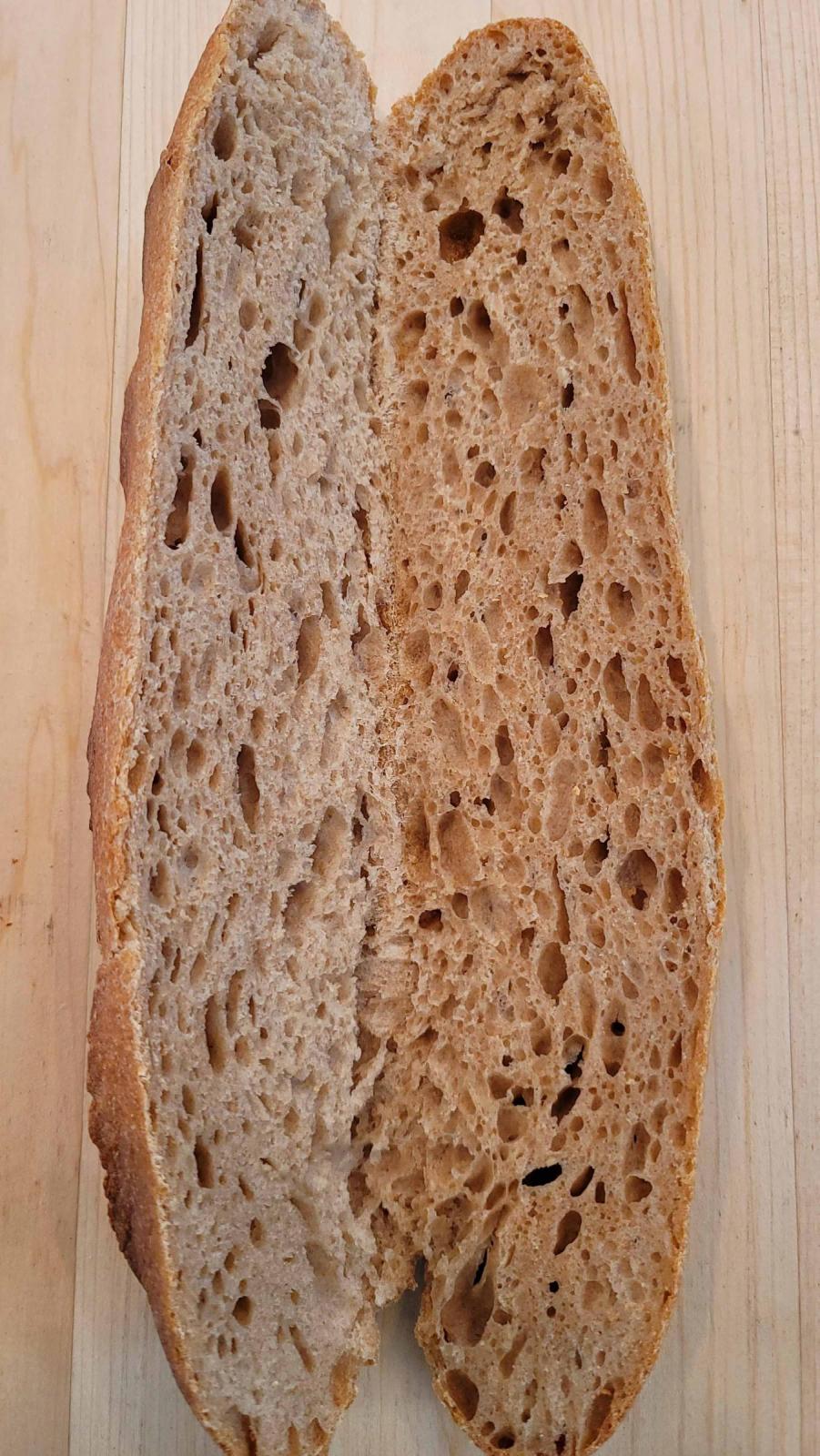 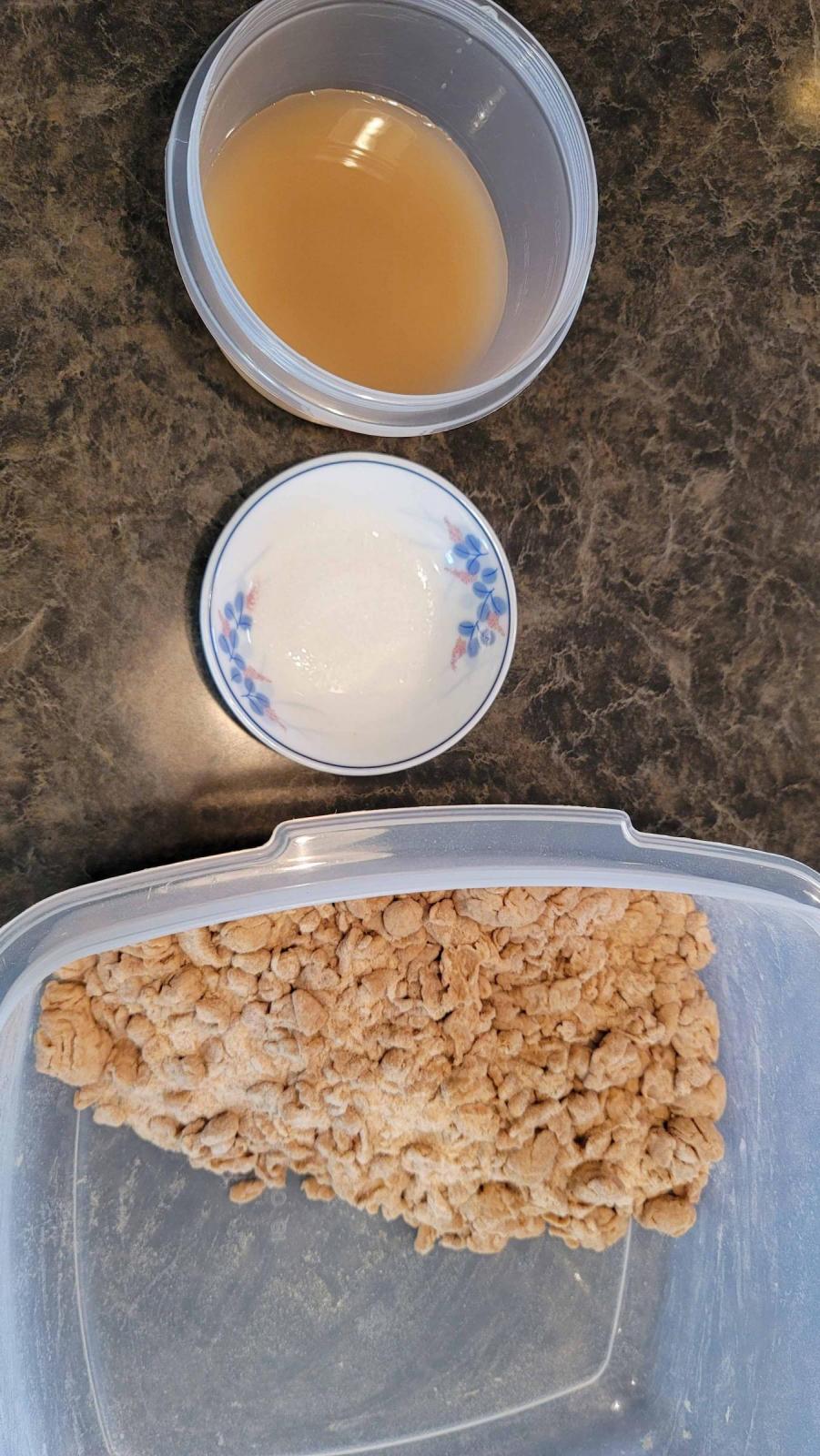