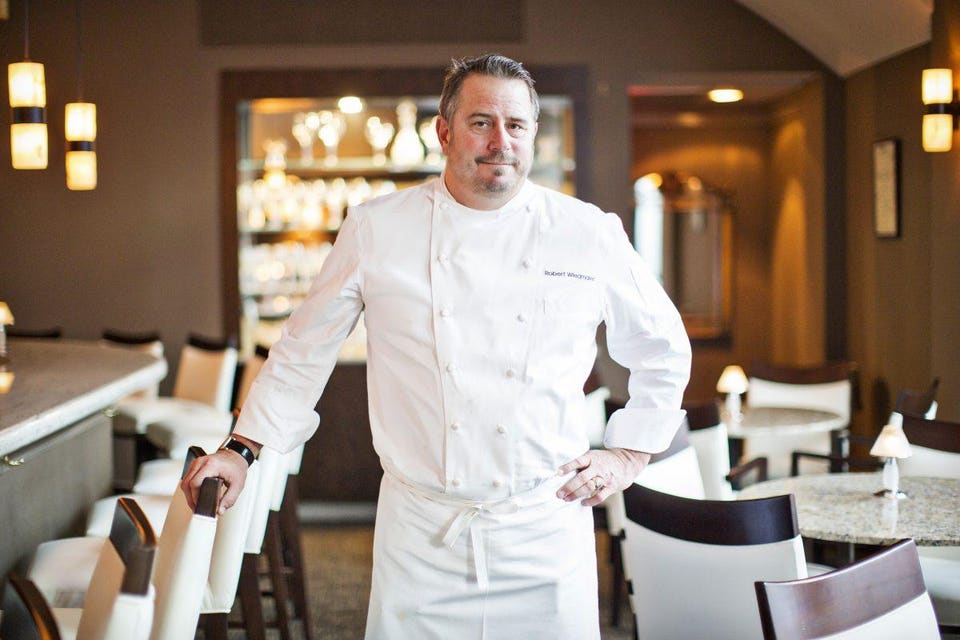 Washington, D.C. might be known as a transient city where people come and go, but for acclaimed chef and restaurateur Robert Wiedmaier, it’s proudly been his home since the ‘80s. And since 1999, when Wiedmaier opened his first restaurant Marcel’s, a local institution specializing in sophisticated French cuisine, he and his namesake RW Restaurant Group have branched out by opening other beloved spots, including Brasserie Beck, Wildwood Kitchen, and as of last year, Siren. 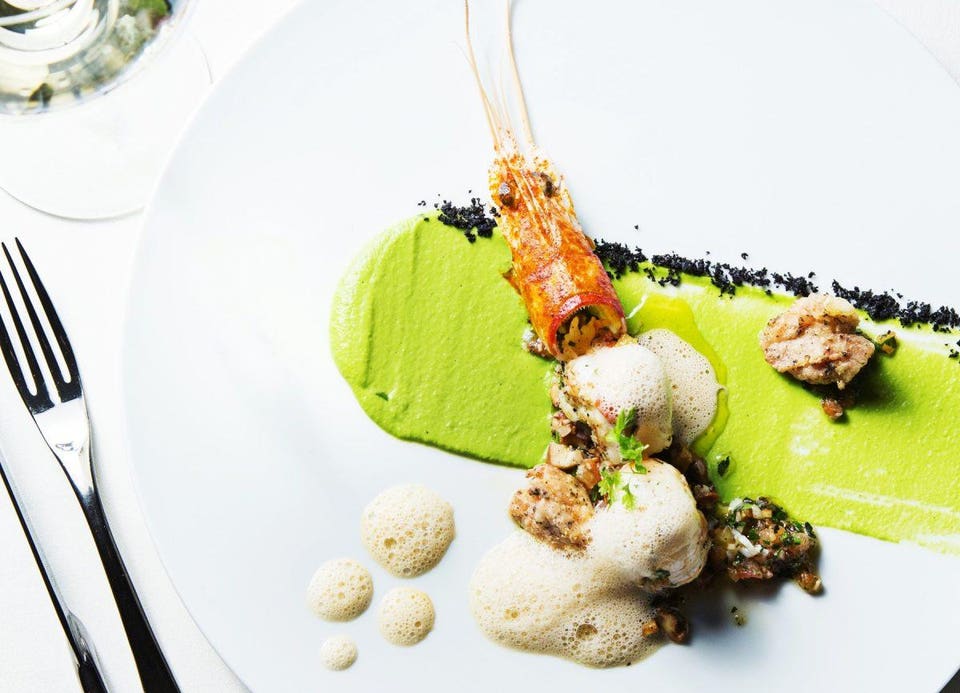 Below, Wiedmaier opens up his little black book of his favorite spots for eating and drinking well in the nation’s capital.

Inn at Little Washington. I love the drive out there, staying there overnight, dining right in the kitchen and watching my longtime friend and contemporary, Chef O’Connell cook. I relate to this style and technique because we both embrace the classic traditions of a French style kitchen. It is run with precision.

How about casual spot?

The Unconventional Diner by Chef David Deshaies. I like the playfulness of the decor, and the menu has an eclectic mix of classic and modern dishes.

Lil’B and Bayou Bakery, Coffee Bar & Eatery in Arlington. They serve great coffee and the nice surprise are the sandwiches. Chef David Guas’ roots are from New Orleans, and the tastes and smells of everything on the menu transports you there.

What’s the most underrated restaurant in the area?

La Piquette, across from the National Cathedral in Northwest DC.  It’s an authentic bistro and reminds me of places in Brussels and Paris. It’s chef-owned (by Francis Layrle) and does bistro fare really, really well.

Favorite neighborhood for restaurants and bars?

Historic Georgetown. I worked for the Four Seasons Hotel for nine years and got to know the neighborhood well.  I like the mix of restaurants and shops. 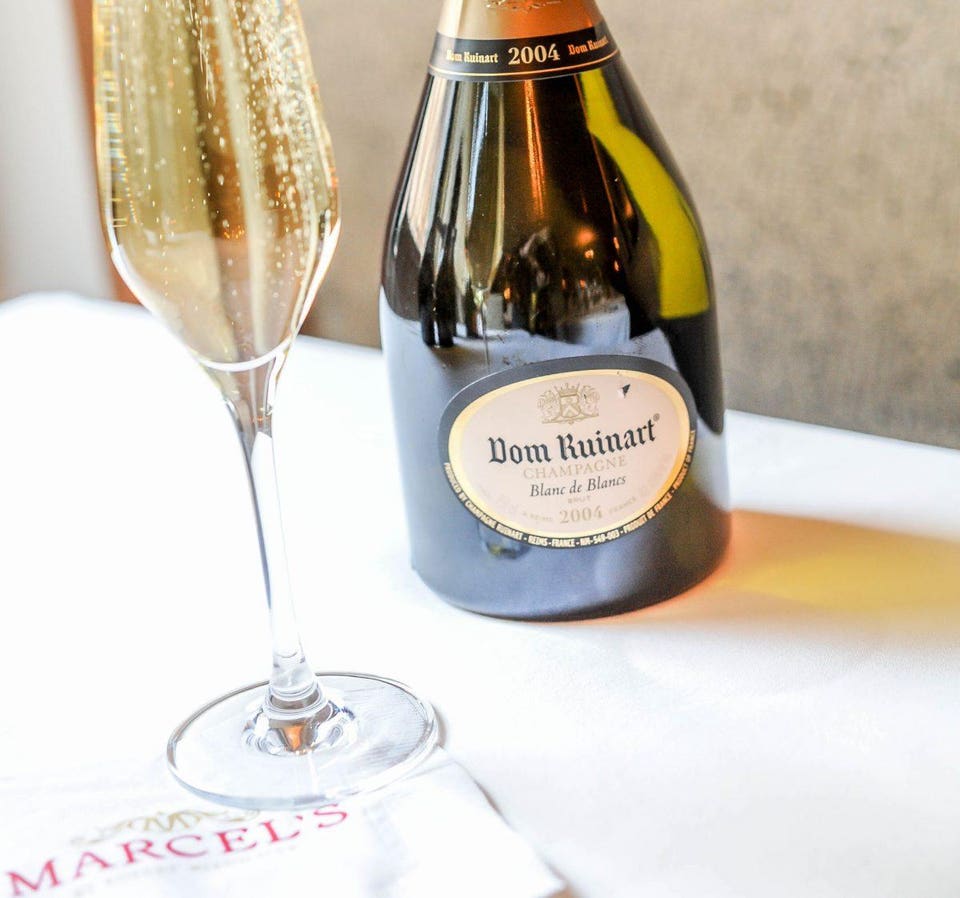 Your go-to spot for a nice drink?

A fancy drink for me is Champagne. Marcel’s has an extensive collection, so you can tell where my heart lies when it comes to libations. But last time I was at Jeff Black’s Tilt, I had a perfect greyhound with freshly squeezed pink grapefruit juice and Tito’s. It was delicious.

Where is DC’s best burger?

Hands down, my local neighborhood’s Frankly Pizza in Kensington, MD, where a father and son built the oven together. This location has failed many times for restaurants before it, but they have cured it. Frankly’s uses only the best and freshest ingredients, and the crust is crunchy and light.

Kaz Sushi Bistro. Chef Kaz (Kazuhiro) Okochi is a purist and so talented. His execution is right on point.