Eric’s Rye via Benny again (and a toy)

Eric’s Rye via Benny again (and a toy)

This is the third time I followed Benito’s version of Eric’s favorite deli rye sourdough.  After the first two times, my biggest frustration was my inability to get the rye sour well incorporated with the bread flour after its initial development……..enter my new toy.  My lovely wife got me an Ankarsrum mixer for Christmas, and even green-lighted me using it a bit early. So, I followed the process in Benny’s blog post faithfully making the rye sour overnight, developing some strength in the bread flour/water, bringing the two together, etc.  The mixer performed beautifully (thanks to reading ALL of the posts on here about them), and I had a nicely developed and well integrated dough after about 12 minutes of mixing at the 3’oclock position on the Ank.

Baked it up and ended up with this (I was out of poppy seeds, so used black sesame for contrast: 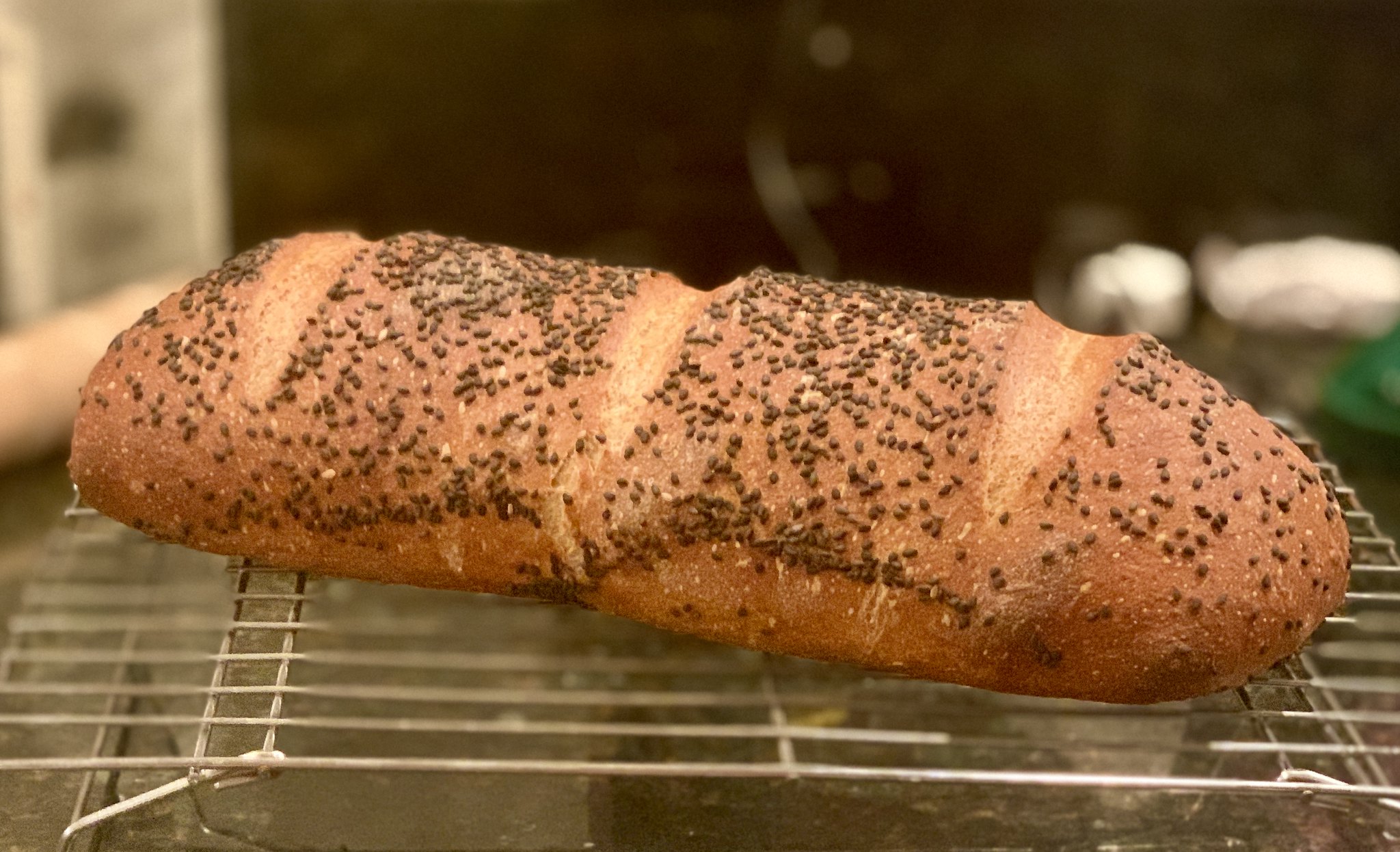 I also made a couple of my “standard” loaves to test out the mixer with my weekly formula: 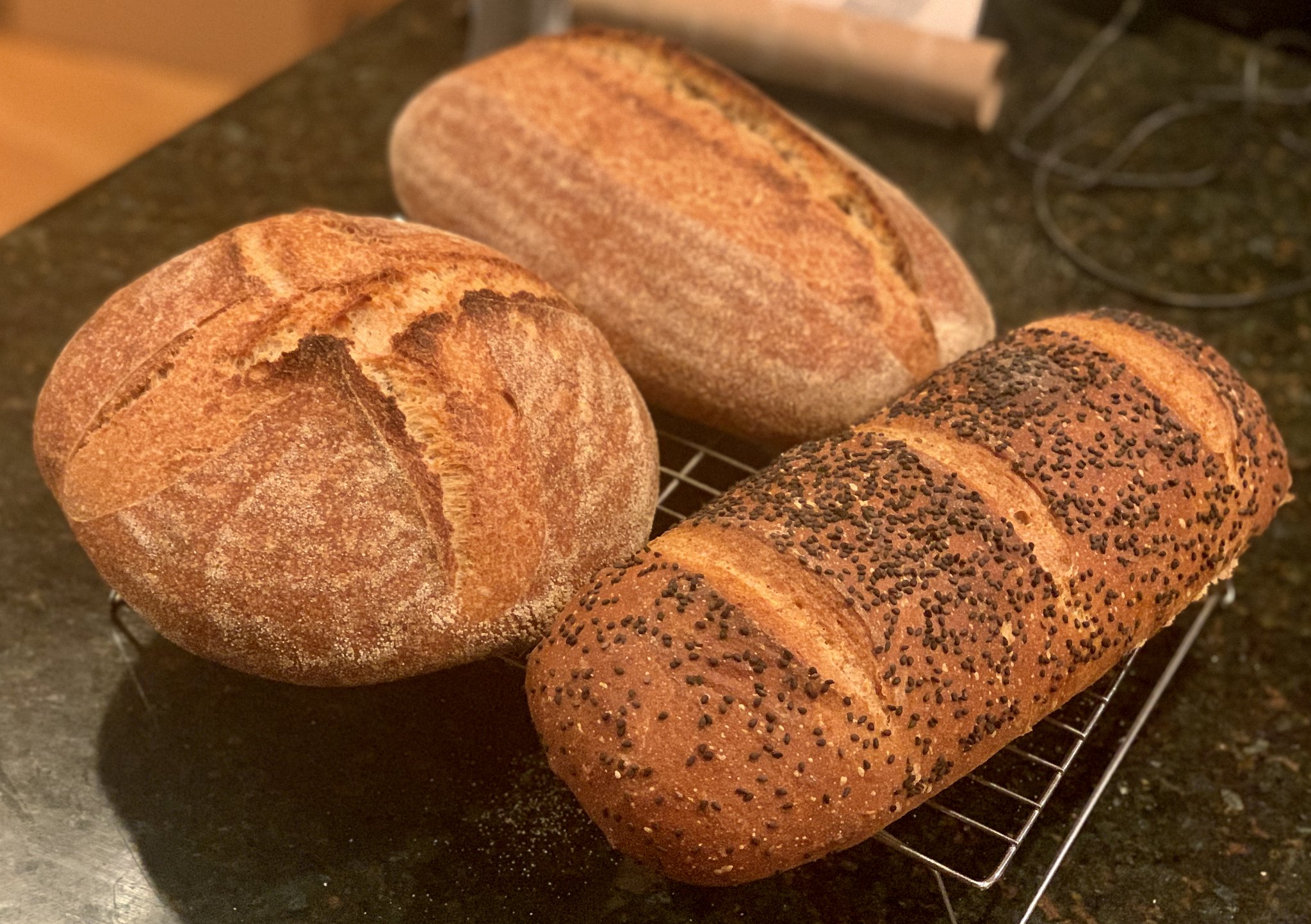 Sliced into the rye this morning: 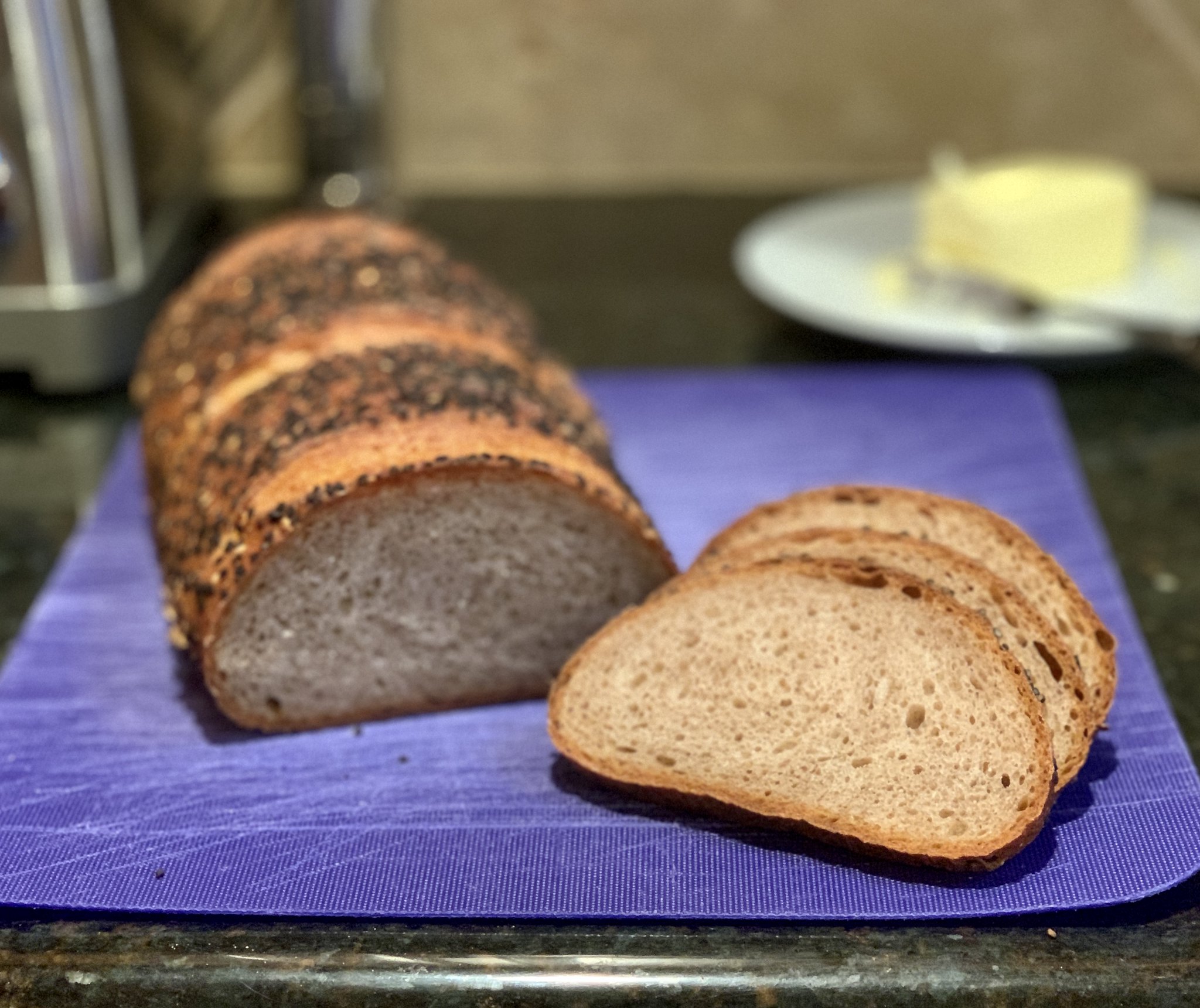 Looking forward to a sandwich with my Kasseler Ripchen (cured/smoked pork loin): 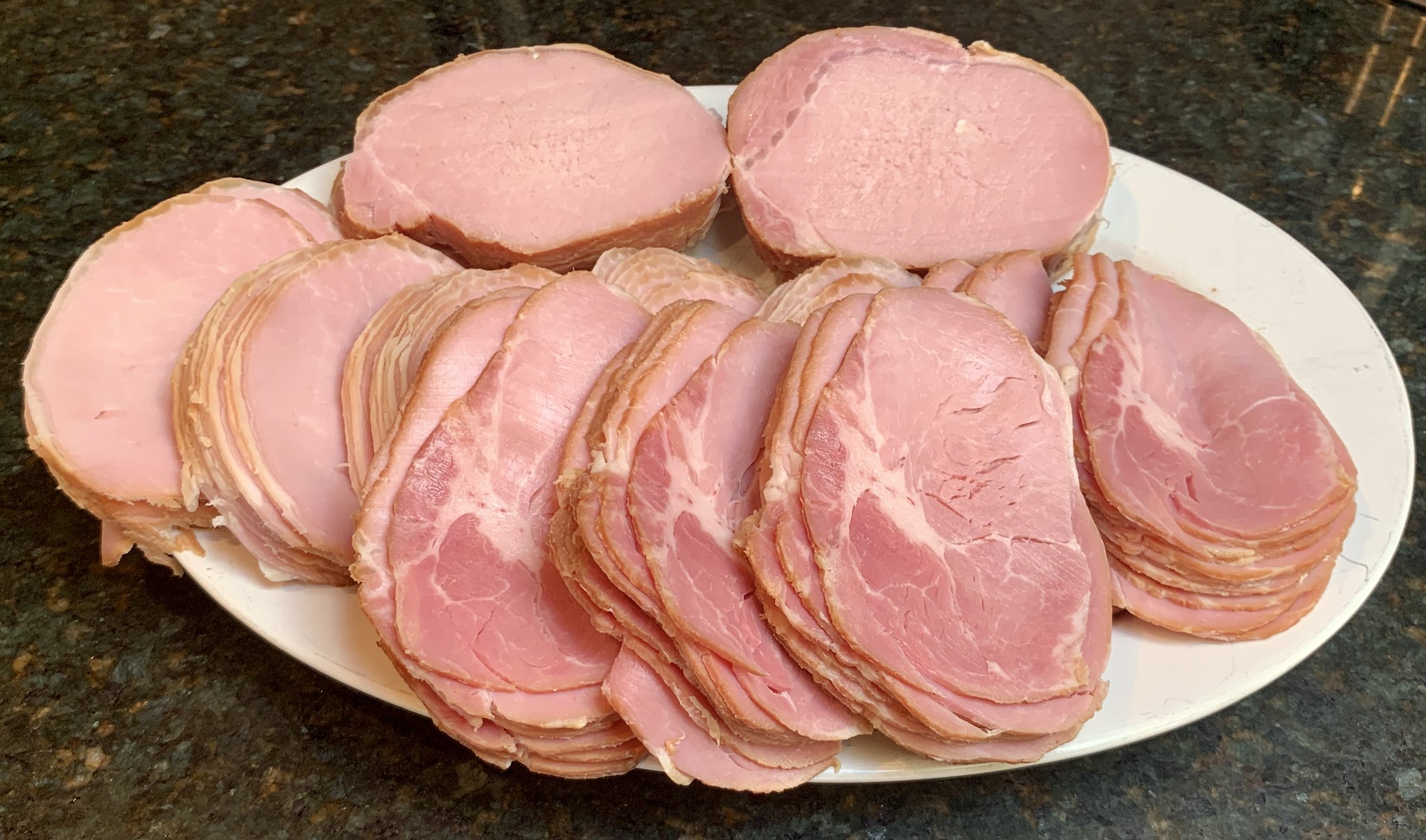 A delicious bread, and thanks again, Benny, for sharing your version of Eric’s rye!!