How To Hire A Chef, And Other Management Advice From The Boka …

Over the years, co-founders of the Chicago’s Boka Restaurant Group Kevin Boehm and Rob Katz estimate that they’ve spoken to thousands of chefs. The pair has opened 21 restaurants together, and currently manage the 16 year old Boka Restaurant Group, featuring 19 concepts around the city of Chicago including Stephanie Izard’s Girl and the Goat, Giuseppe Tentori’s GT Fish & Oyster and the namesake Boka, helmed by Lee Wolen. Here, they share some of their hard-won wisdom about hiring the right people and employee retention. 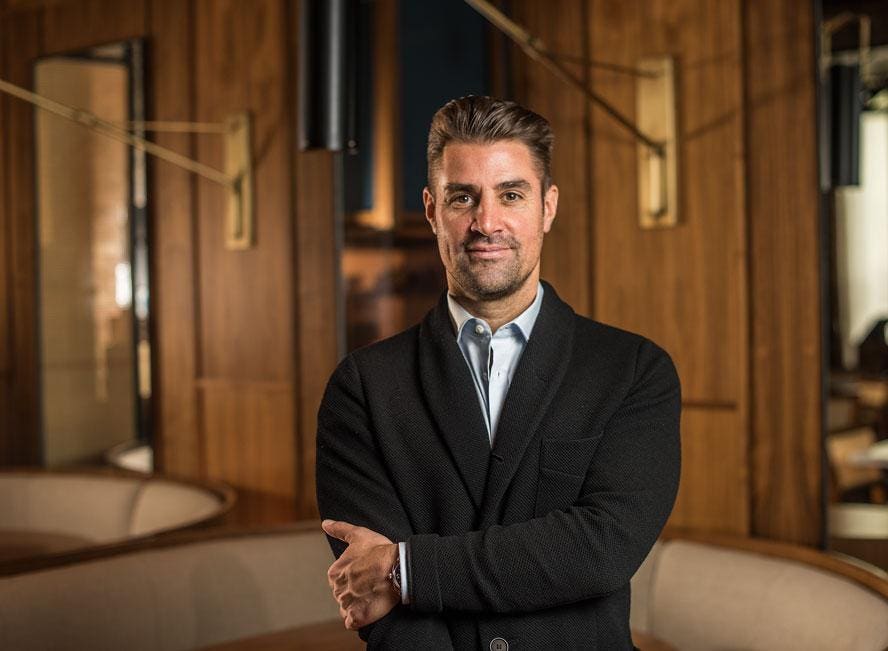 With a wide variety of chefs within the Boka group and a model that creates chef-partners for retention (more on this later), it’s important to hire right. When Boehm and Katz first consider a chef to come on board, there are a few things they consider.

“There are a lot of people who approach us and a lot of the time, the process starts with an incredibly casual cup of coffee. And that’s it. We ask ourselves, is this the kind of person that we’d like to be in business with and like to work with on a daily basis?” says Boehm.

“We spend more time with the people we work with a lot of the time than our own families.  So, I think Rob and I don’t care how talented someone is — if they’re an asshole, we don’t want to work with them.”

Katz is quick to add that, by the time this coffee meeting occurs, there has been significant vetting. “They’re probably not getting that conversation unless we already know they have serious chops,” he says. “We look for someone who has a signature voice — you can blindfold us and we’ll know which chef’s food we’re eating. They all have completely different inspirations and techniques, but each and every one of them is a star in their own right.”

This signature style is crucial to the chef-driven concepts that Boehm and Katz wanted to build, beginning with the hiring of Giuseppe Tentori in late 2007.”What Kevin and I wanted was a talent. We felt we were business-minded entrepreneurs who happened to be in the restaurant business, and what we needed were partners who were as ambitious and talented as we thought we were, to be in the back of the house and putting out that food,” says Katz. 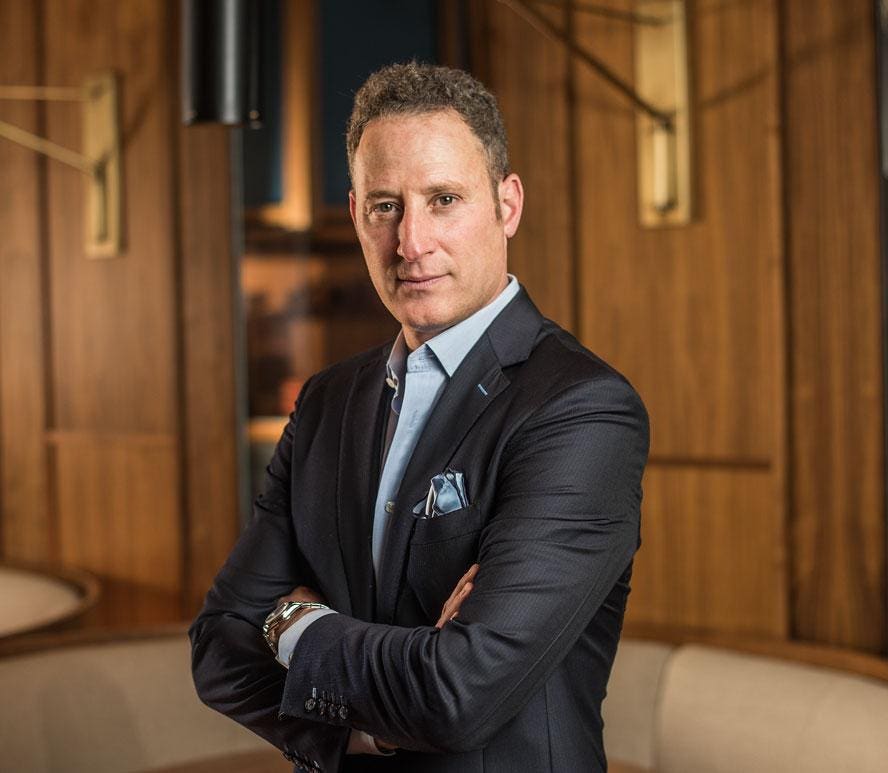 In the restaurant world, naming and basing a concept around a particular chef can run a certain amount of risk — if the chef departs for greener pastures, significant rebuilding of the brand to keep the regular customer is often required. Within the Boka Restaurant Group, retention strategies include offering internal opportunities and equity upon opening their second restaurant within the group. Many of the six chefs — Stephanie Izard, Giuseppe Tentori, Chris Pandel, Lee Wolen, Mark Hellyar, and Jimmy Papadopoulos — run multiple concepts, which requires hiring people with managerial abilities. “It’s a very specific skill, and it’s not for everybody because you have to be willing to lose control a little bit, to trust people, and to be a great mentor and teacher,” says Katz. “If you’re going to leave one restaurant and go to another, you have to have a great team at that first restaurant, with a really strong chef de cuisine. We always say let’s not hurt the existing restaurant to help the new restaurant and rarely like to take people and move them somewhere else right at the opening. We need the strength of the existing restaurant when we go open a new one.”

Despite having Top Chef winner and new Iron Chef Stephanie Izard helming three concepts within the group, both Boehm and Katz are uninterested in chasing the cult of celebrity when hiring.

“We’ve been contacted by many national celebrity chefs, who want to work with us, but that’s not what we’re about. We are working guys, and all of our chefs are working chefs,” says Boehm. “So, there’s nothing wrong with having a celebrity chef who opens dozens and dozens of restaurants and puts their name to them. That’s not who we are.” 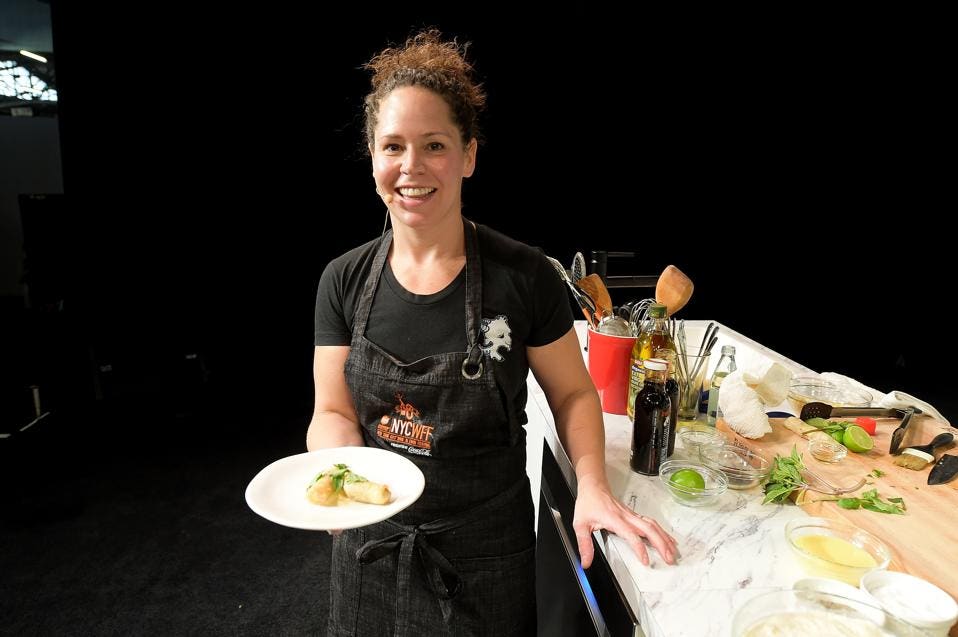 In Stephanie Izard’s case, her star turn came after years of work at eponymous restaurant, The Girl and The Goat. “There’s something different to that,” says Boehm. “Stephanie is a giant celebrity.  She is one of the hardest working people we’ve ever come across. She is in all three of her restaurants all the time, and she carves out time for her TV career, whether she’s doing Iron Chef, or she’s doing promotions, or whatever she’s doing, but make no mistake about it, she is busting her tail day in and day out at her restaurants.”

Read my interview with Stephanie Izard about managing stress on reality television here.

For more manager’s tips, read part two of this interview on work-life balance and the importance of delegating.