happycat posted about his Yudane bake mere days ago.  I’d never heard of Yudane before but he mentioned that  it is another Tangzhong type of scald – typically for enriched breads, I would guess.  On the back burner for quite some time I still hadn’t gotten around to baking with Tangzhong yet.  And then happycat posted his Yudane bake.  Time to give it a whirl.

With the exception of his posting that 20% of the flour should be from the Yudane, I was flying blind on the formula.  So I decided to just construct something that seemed to be about “right”, with 20% rye to go along with the remainder as AP flour.  20% pre-fermented flour from my AP levain as well.  Whole bunch of “20” going on here!

I’ve dealt with preferments that were a bit difficult to incorporate, and assuming this would meet that criterion, I added the Yudane to the water first and then broke it up best I could by squishing it between my fingers.  That seemed to do the trick and from then on it was smooth sailing.   The first 50 French Folds were stiff, but after the 5 minute covered rest, the final 50 were delightful.  By the first Letter Fold at minute 50 of the ~2 hr. BF before retard, the dough was completely pliable and extensible.  By the second LF my hands could feel the way the dough was developing further, this time with a loft much more present than at the first LF.

Not knowing what to expect, I’m pleased with what emerged from the oven.  The bread has a nice crunch to the dark-baked crust.  However, the crumb is surprisingly tight considering the significant oven spring – anything to do with the Yudane or just with me?  It was also too moist by the time I cut into it, an indication that the Yudane had perhaps corralled moisture that it wasn’t ready to let go of by the time the crust had darkened.  My remedy for a next time would be to bake at a lower temperature for a longer bake allowing the crumb to dry out more.

I am tasting something “different” from this bread, but unsure of what it is yet.  I don’t know if the Yudane is taking responsibility.  As of this moment it doesn’t seem to add such a significant flavor factor, however pleasing the overall taste is.

Far from a negative, for the first time out of the chute, I’m happy with the results.  And as usual, I’ve hopefully learned a thing or two about a thing or two for the next time. 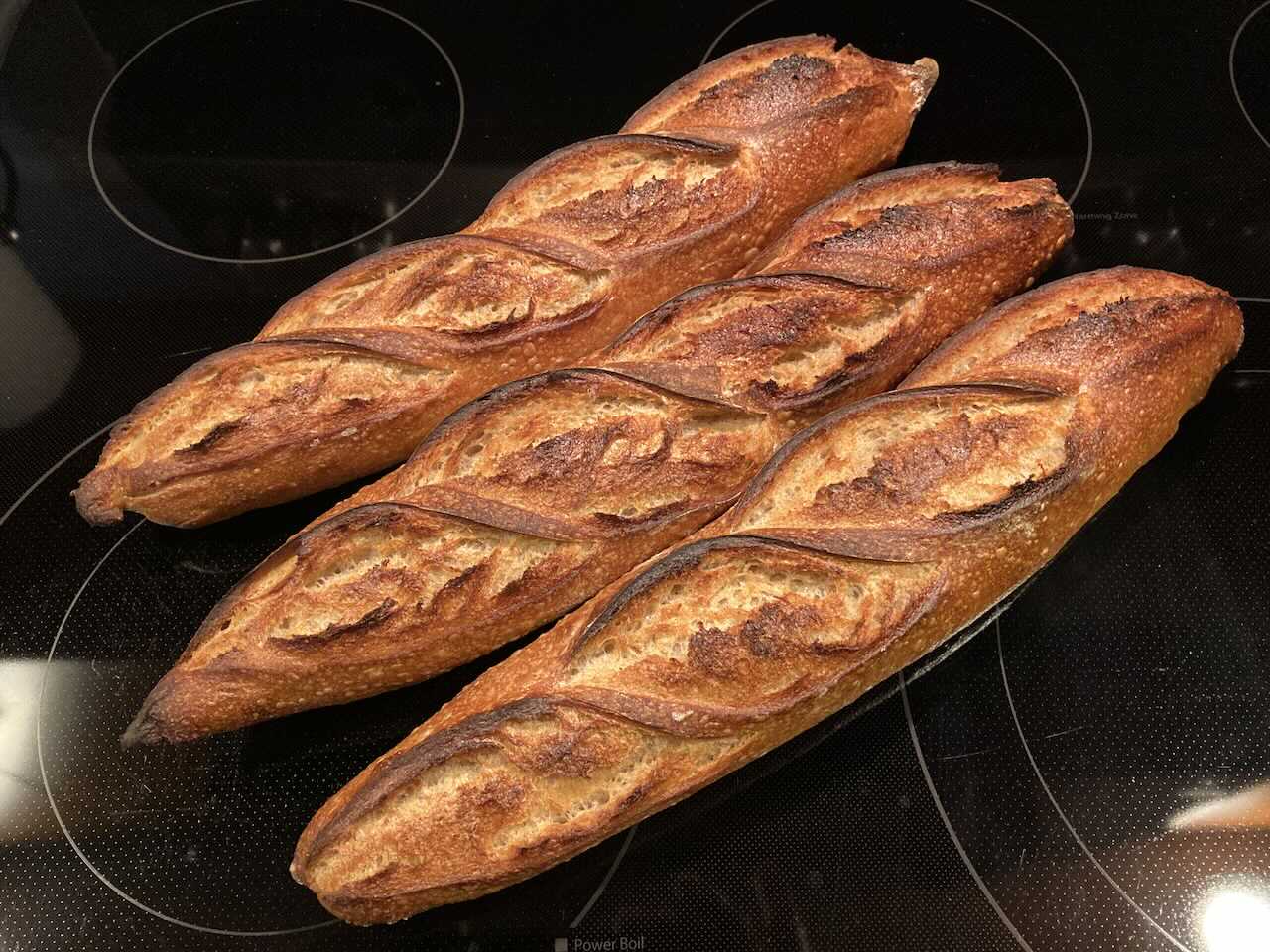 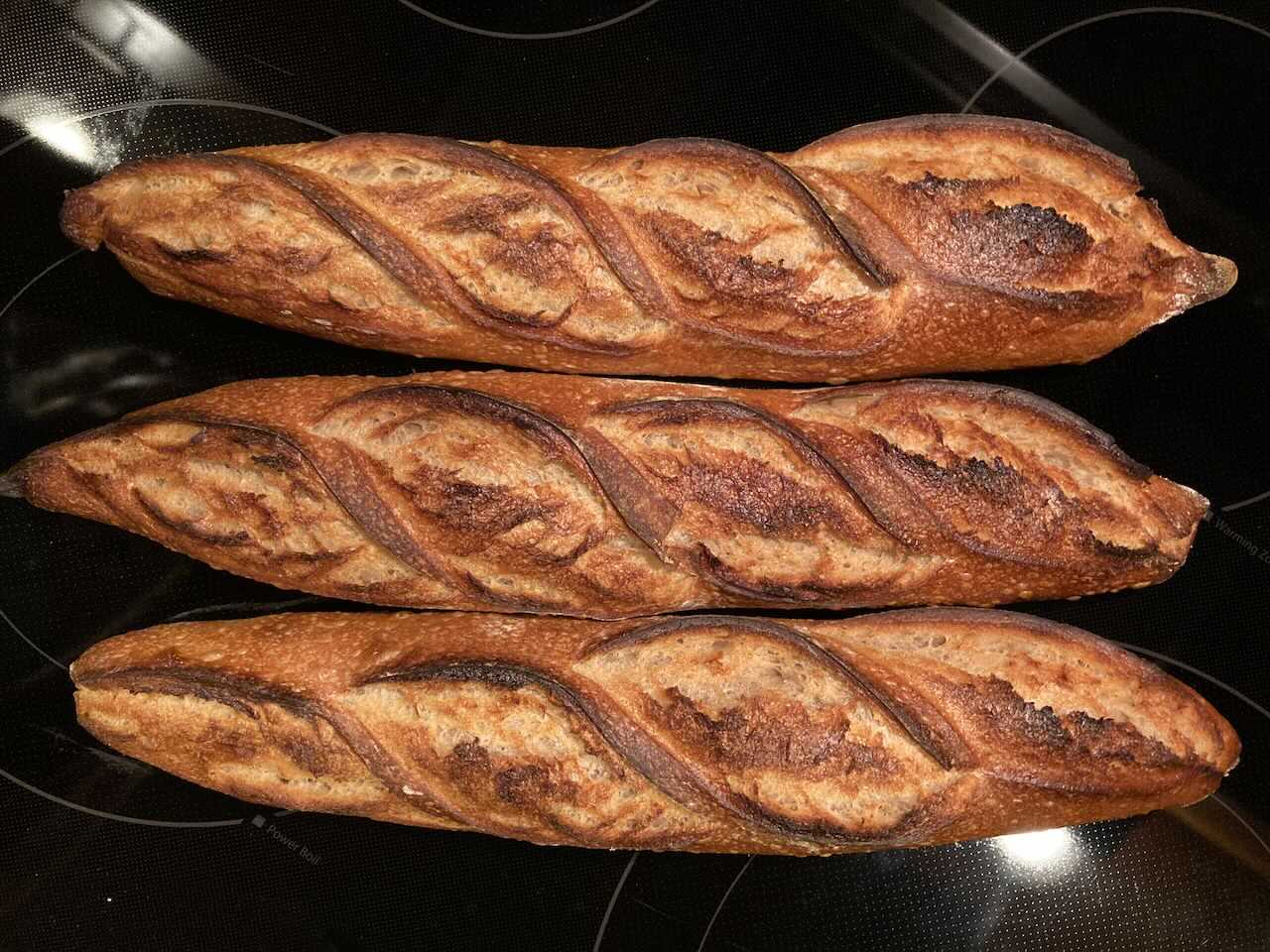 I have an ironclad rule to not peek in the oven door window during the steaming half of the bake, and it was only after that when I released the steam did I have my first peek at the bread.